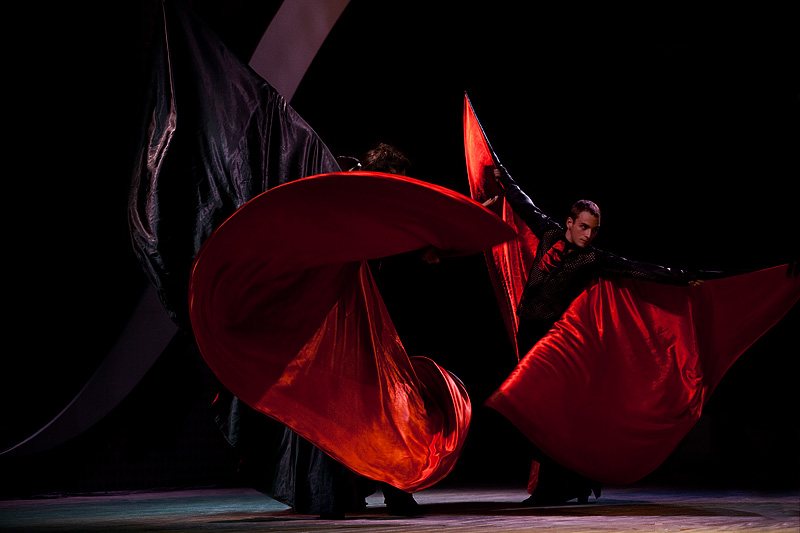 The male counterparts to yesterday's photo of the red wigged fishnet girl, part of the Encounters With World Cultures at Seoul city hall.

Looking at these boys, I'm thinking yesterday's guess about the Russian origin of the dance group may be mistaken. Due to their facial structure, androgyny and metrosexual clothing, I'm sticking firmly with my second guess: German. 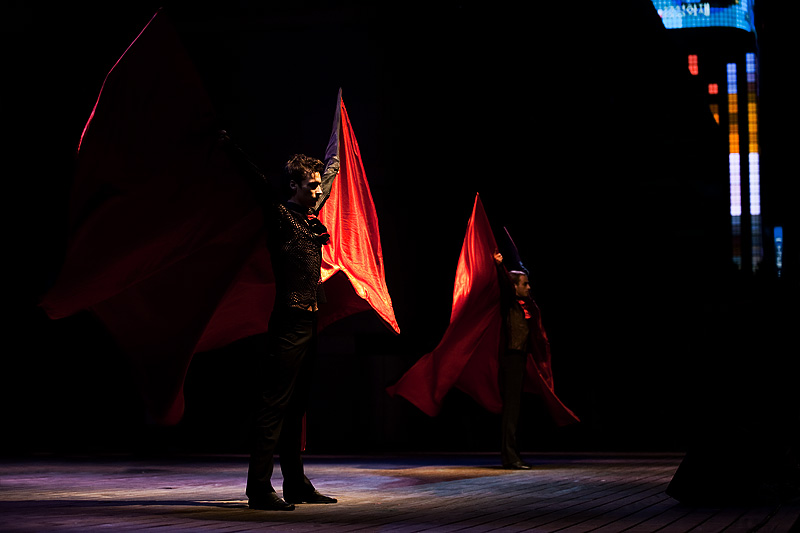 The males seemed to merely be eye candy to the female performers' dancing.